Beat of a Different Drum

One of the beautiful things about our hobby is the variety of options we have as collectors.  The proof is in the pudding.  Just check out all of the Blog Bat Around posts that were inspired by Night Owl's various projects post.  It's amazing how diverse we are as a community, yet at the end of the day we're all one thing: collectors.

When I sat down to write my BBA post, I couldn't believe all of the different projects sitting on my plate.  I even discovered semi-abandoned projects that I haven't paid attention to in quite some time.

One of those projects is collecting an entire run of sealed Chu-Bops.

What the heck are Chu-Bops? 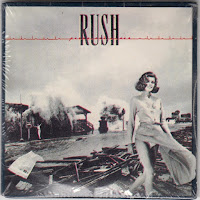 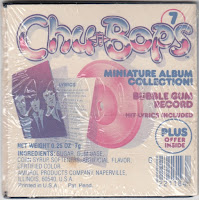 
They're miniature album covers that contained a piece of bubble gum in the shape of a record.  Gum ingredients and the Chu-Bops number were printed on the back.  And when you opened up the album cover, it revealed lyrics to one of the songs on the album as well as a variety of advertisements including fan club membership information.

Chu-Bops were produced and sold from 1980 to 1983 in nine different series.  According to chu-bops.com, people could purchase their favorite albums for 29¢.  Three of those series honored The Beatles, Elvis, and The Rolling Stones and were considered "special collectors editions".  These albums had a suggested retail price of 33¢ each. 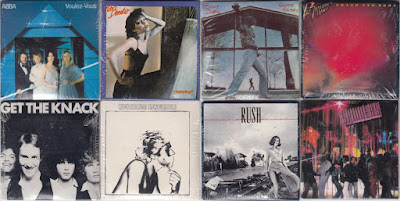 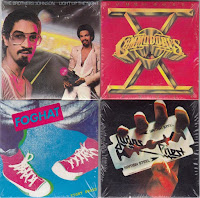 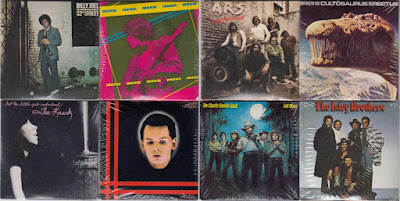 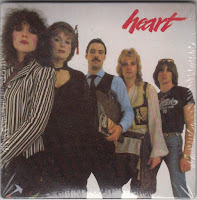 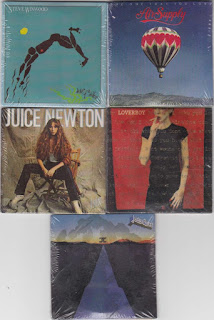 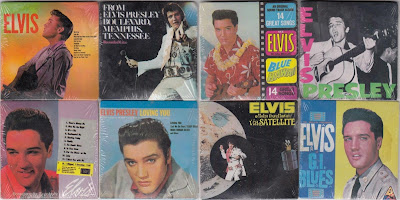 In all, there were a total of 85 different Chu-Bops produced.  So far... I have managed to collect 32 different ones.  Unfortunately, 25 of the 53 albums I need are part of The Rolling Stones and The Beatles special series which tend to command a premium on eBay.

Although I do have a saved search for these on my eBay account, I don't really look for them nearly as much as I used to.  That being said... I haven't completely shut down this project.  It's on hiatus until further notice.  Maybe I'll find a collection sitting at the flea market this summer to help rekindle that fire.

Did any of you ever collect Chu-Bops?

Do you think that there's a market right now for this kind of product?

Personally, I'd love to see these reborn.  I'd definitely collect some of my favorite album covers if someone like Panini started selling these.

Well that's it for today.  If things go as planned, I should be driving home from the Oakland Coliseum right about the same time this post is published.  Hopefully my buddy and I just witnessed the A's take down the Texas Rangers and crawl back up to .500 in the standings.