One of the most coolest things about our hobby is the diversity among collectors.  It's truly beautiful.  In fact, if we all found the exact same things to be interesting, I'm guessing things would get a little boring around here.  That's why I have really enjoyed reading everyone's Things You Like, But I Don't posts.

When I wrote mine, I mentioned how I kept accidentally adding Things I Like, But You Don't items.  That's why I opened up and started writing a separate post while working on the first one... and today I'll be sharing those items with you.

Since these posts tend to get long, I'll go ahead and get started... and I'll do my best to keep my explanations short and simple. 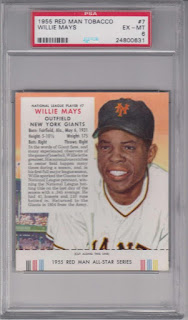 I feel like these are one of the most polarizing items in our hobby and I realize that there are plenty of collectors out there who enjoy collecting them.  However among other card bloggers, I definitely feel like I'm in the minority. 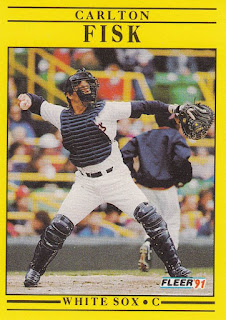 I really, really disliked this set for decades.  Then I opened up a couple of boxes and it grew on me.  Part of it has to do with some stellar photography.  I don't love this set... but I like it. 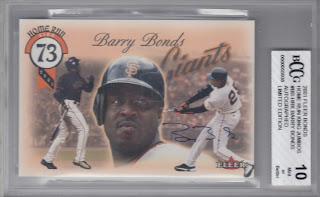 I won't even begin to waste my breath trying to defend Barry's choices and actions, but I'm not going to forget the excitement he brought to the Bay Area and baseball fans around the world either.  In the early to mid 2000's, I'd get excited every time he stepped into the batter's box.  As a baseball fan, that's worth something to me. 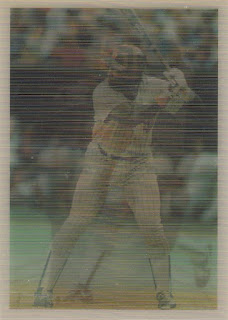 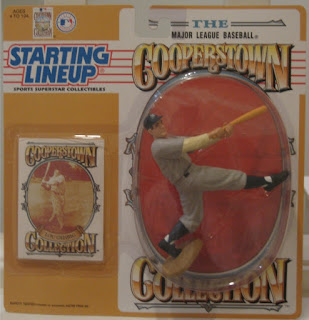 Due to limited space, I don't buy SLU's as much as I used to.  But that doesn't mean I don't love them.  There was a time when I was just as excited to see these things hanging up on pegs in the toy aisle as finding boxes of baseball cards in the candy aisle. 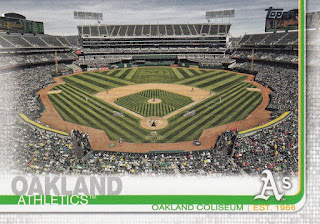 It might be considered a giant cesspool to most of baseball, but this cesspool is the home to my favorite baseball team and tons of great memories stemming back to my childhood. 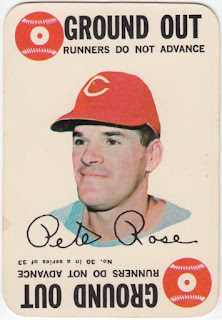 Okay.  He's a liar and he broke one of baseball's golden rules.  And for that I couldn't stand the guy for decades.  Actually... I still don't like him as a person.  But as a ball player, he played hard and is the MLB's Hit King.  And that's what I focus on when I collect his cards. 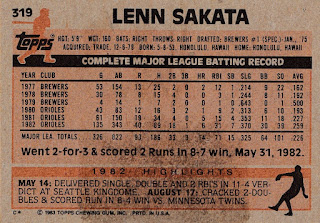 When I was a kid, I hated opening up a pack and seeing a giant wax stain.  I'd often put them in their own stack and attempt to trade them away.  Today, I embrace their character.  In fact, I'd love to one day own a 1983 Topps Tony Gwynn rookie card with a big fat wax stain on the back. 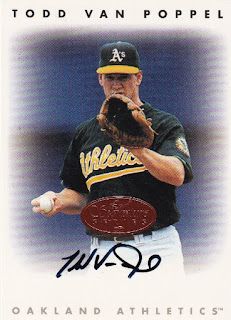 Love it or not, rookie cards of popular athletes will always have a following in our hobby.  Sports busts?  Not so much.  But back in 2010, instead of focusing on Mike Trout cards... I started building my Sports Card Bust PC.  Probably not the wisest investment decision.  But who the heck is in this hobby for investment purposes? 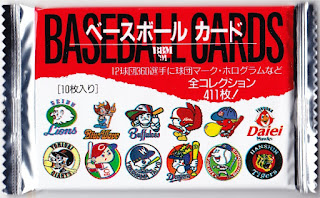 Yeah.  Yeah.  Yeah.  Packs are meant to be opened.  I know, I know.  But I enjoy collecting them too.  Like I said at the beginning of this post... diversity is beautiful.

We're different colors and different breeds.  Different people with different needs.  People should collect what they want to collect.  If they did, they'd probably enjoy it more.  And isn't that one of the goals of having a hobby?