A guy called into one of the local sports radio shows yesterday and asked the host to list his favorite Chicago Cubs player from each decade.  This morning over on Kerry's blog, I saw that Topps produced some Players of the Decades stickers this year.  I took it as a sign and voilà... here's a look at my favorite Oakland A's and San Diego Padres players from each decade. 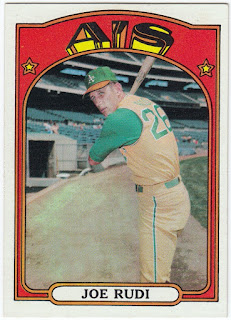 This was a much more challenging task than I anticipated.  I might have attended games at the Coliseum during the 70's, but I honestly don't remember rooting for specific players until the 80's.  So I utilized Baseball Reference and after analyzing statistics, I was impressed with Rudi's all-around game.  He was able to hit for average and power, was solid in the field, and hit a home run for the A's on the day I was born. 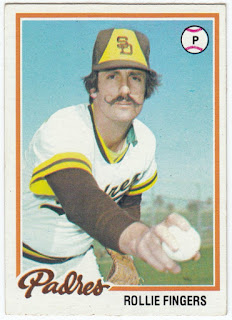 I didn't start rooting for the Padres until the mid 80's, but if I had been a fan of them in the 70's, I think Rollie would have been my favorite player.  He had been successful with my other favorite team and rocked the coolest mustache in the game.  Plus I eventually discovered a few years later that he was my buddy's uncle.


Favorite Athletic of the 80's and 90's:  Rickey Henderson

Before Tony Gwynn, Rickey was my favorite baseball player.  In fact, he's a big reason I fell in love with the sport.  His tenure with the team could be described as sporadic, but when he was here... he was my favorite.

He's my favorite athlete of all-time... and I rooted for him from the mid 80's until he hung up his cleats at the end of the 2001 season. 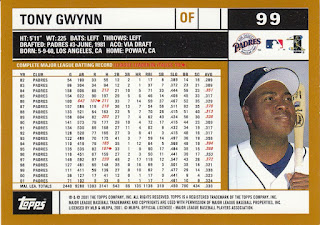 I realize that he barely played 100 games during the 2000's, but those 107 games are more special to me than the entire career of any other San Diego Padres player out there.

Kurt Suzuki started playing right around the same time I really started embracing my heritage.  It's as if the stars were aligned.  Even though he hasn't played with the Athletics in over six years, he's still one of my favorite players in the game. 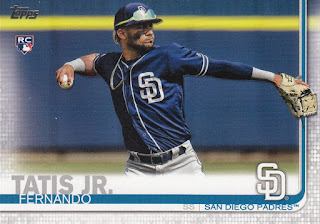 I realize this might be a head-scratcher to most of you, since Fernando has only played one season in San Diego.  But he's the first Padre in nearly a decade that I'm excited to collect cards of.  I think the last guy was Heath Bell and it's been a long time since he sprinted out to the mound wearing a Padres uniform.

Well those are my picks for my two favorite teams.  Now it's your turn...

I look forward to reading your responses.