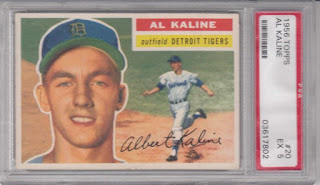 I've been a subscriber of Baseball Digest off and on since the early 80's.  That's about as long as I've been collecting cards.  And over the years, I've made a bunch of card purchases based on articles or facts I've read in their issues.  But back in 2013, I took things to the next level after reading an article about Al Kaline in their November/December issue.

After reading about him becoming the youngest player ever to win a batting title, I knew I wanted at least one autograph of his.  Then I discovered that he signed a contract with the Tigers the day after graduating from high school and gave his parents all of it, so they could buy a home.  The article went on to talk about his career accomplishments and his contributions to the Detroit Tigers on and off the field.

One autograph purchase led to another... which led to another and then another.  I got swept up in the fact that so many of his autographs could be purchased for under $20.  I thought about stopping at six autographs, because that's the jersey number he wore the majority of his playing career.  But the deals kept popping up on my eBay search list.

During a five year stretch, I picked up eighteen of his autographs... which is the sixth highest total among baseball players in my collection behind only Tony Gwynn, Rickey Henderson, Kurt Suzuki, Frank Thomas, and Jose Altuve.

Here it is again... with the heart of my Al Kaline collection (in chronological order): 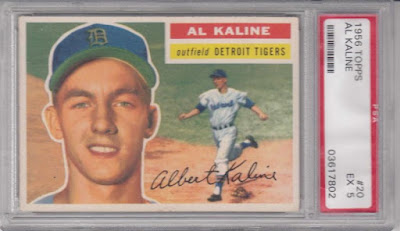 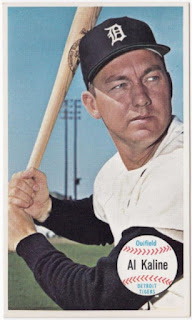 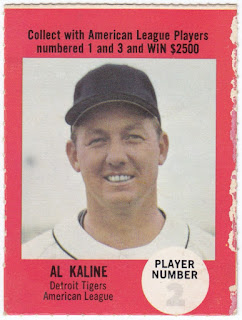 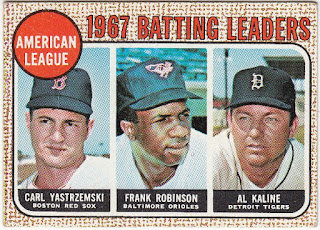 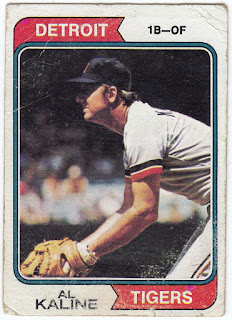 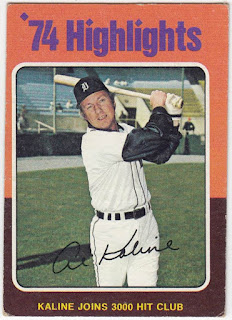 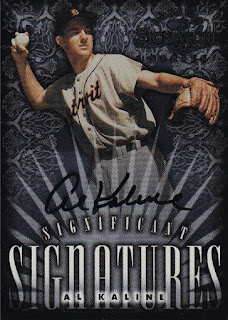 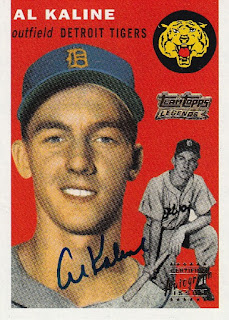 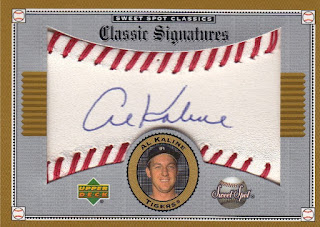 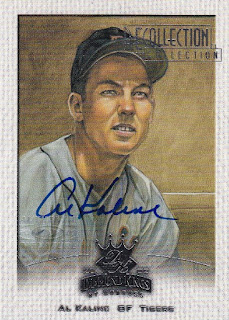 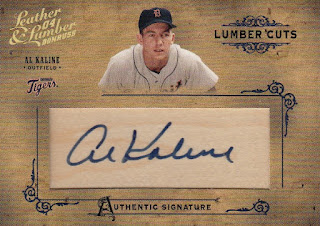 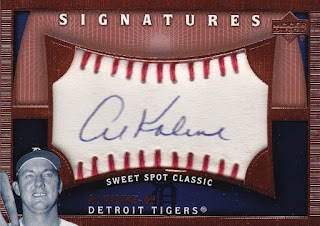 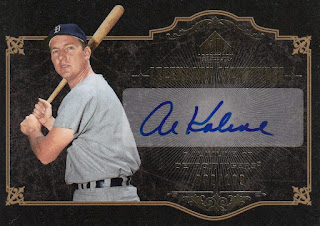 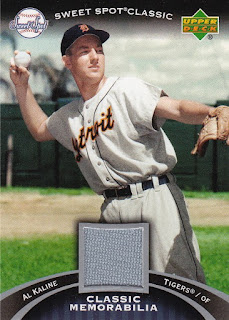 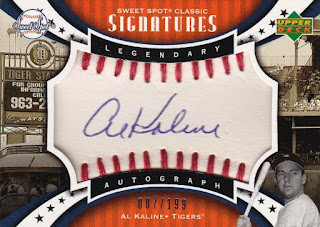 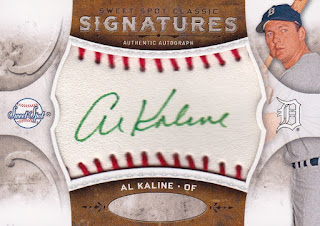 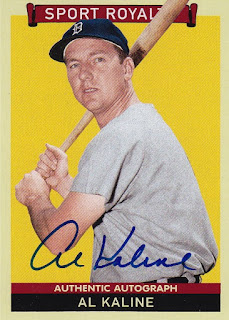 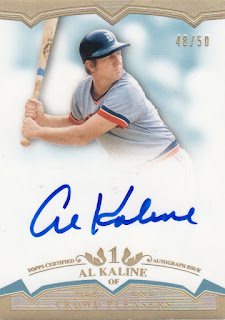 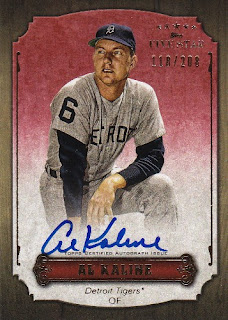 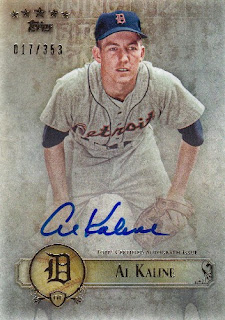 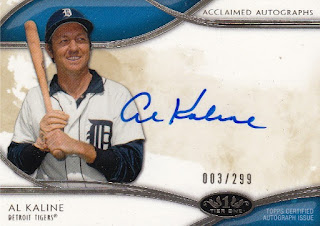 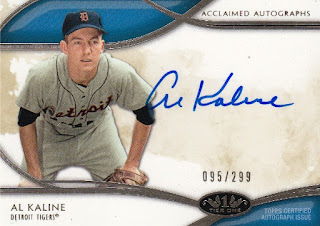 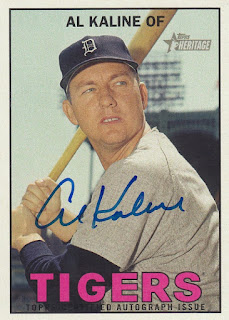 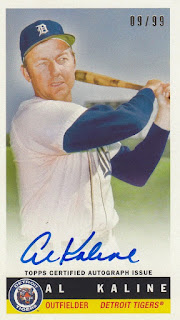 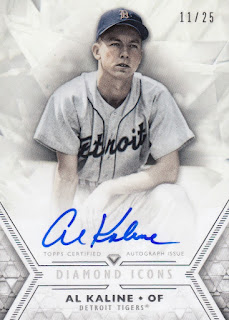 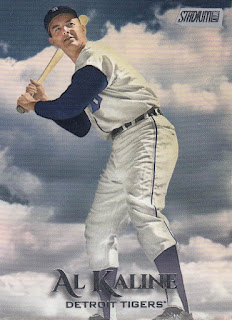 Rest in peace Mr. Tiger.  My heart goes out to your family, friends, teammates, and fans.  You will be missed, but thanks to memories, magazine articles, blog posts, and baseball cards, you will be remembered.  Like the Babe said to Benny in The Sandlot... "legends never die".

Extra Innings
COVID-19 has impacted many of our lives... and for the most part... not in a positive way.  But every now and then we can find that shiny speck in the sand.  If you're bored at home and are looking for something to do, Baseball Digest has unlocked their archive and opened them up to everyone for the time being to help baseball fans cope with this ordeal.

Shoutout to Wrigley Wax for sharing this information on his blog this morning.
Posted by Fuji at 3:00 PM