Takes a Licking and Keeps on Ticking!

Past their prime?  Someone forgot to tell these three guys... 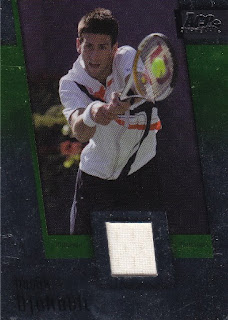 This morning Djokovic defeated Kevin Anderson in straight sets to take home the 2018 Wimbledon title and win his first Grand Slam title in over two years. 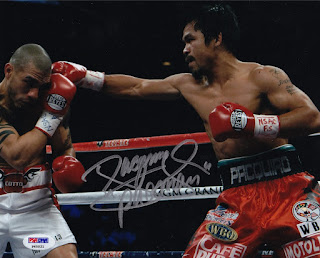 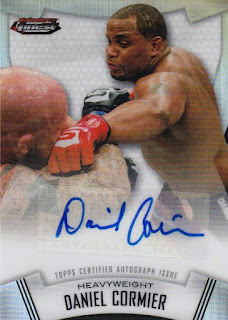 Congratulations to all three of these champions!  After seeing what these guys have done over the past 8 days, it's inspired me to man up and try something I haven't done in a while. 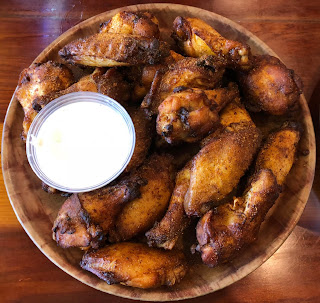 Today I went to Hooters with some friends, ordered twenty wings, and attempted to kill it in one sitting.  Uhh... I failed.  I guess I'm past my prime.  At least I have some delicious leftovers for dinner tonight.