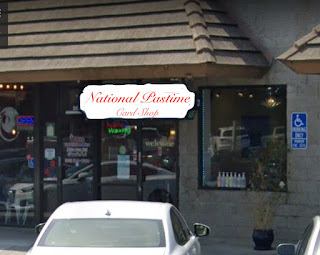 My card collecting timeline has two major gaps in it.  The largest was from 2001 to 2007 when I sold the bulk of my collection and focused on settling my finances and purchasing a home.  The other took place after the card shop I worked at closed its doors.

1992 Fleer Ultra #277
I'm not exactly sure when this took place, but it was after I finished building my 1992 Fleer Ultra baseball set.  My guess is the fall of 1992.  I'm about 98% sure that above photo is the location of the card shop I worked at... although I had to doctor the sign.  These days people go there for another type of wax... that doesn't involve trading cards.

1994-95 SP #2
I returned to the hobby two years later in the fall of 1994 when I was at San Jose State.  There was a card shop on the way from light rail station to the campus.  It probably didn't take too long for me to check it out and I just remember purchasing packs of 1994-95 SP basketball in search of a Jason Kidd rookie card.

1994-95 SP Premium Collection #PC3
That's probably the first time I laid eyes on one of the SP Premium Collection inserts.  After being away from the hobby for a couple of years, I was instantly sucked back in by these holographic inserts.  Eventually I also discovered other beautiful insert sets produced by Upper Deck... including the 1994 SP All-Pro Holoviews (photo down below).
Back then, I never dreamed of owning or trying to build the entire insert set.  Due to the attractive design, they were pretty popular among collectors.  Plus this was before I had really dove into online trading, so trying to complete the 40 card set on a college student's budget wasn't very realistic.
Then back in January of 2013, I purchased a huge collection at the De Anza Flea Market that I'm still sorting after eight years.  The collection is one of those purchases that really helped boost my collection for a very reasonable price.  Inside one of the boxes was a starter set of 1994 SP All-Pro Holoviews.

1994 SP Holoviews #PB40
I've been slowly chipping away at this set over the years and thanks to Sportlots, I managed to narrow it down to one card last year: Heath Shuler. 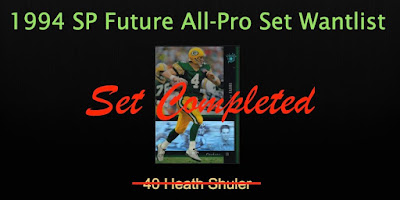 Shuler wasn't only the last card I needed... he's also the final card in the set.
Dennis over at Too Many Verlanders generously sent me the Shuler two weeks ago... along with this very cool Kurt Suzuki card: 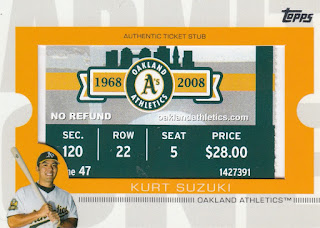 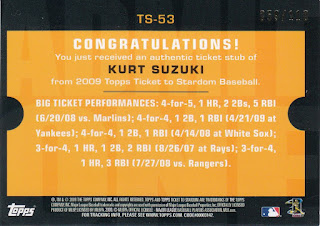 It has a piece of a ticket stub from the 2008 Oakland A's season embedded into it and although many of you might not want some random, chopped up ticket stub... I think it's cooler than some plain white jersey swatch that may or may not have been game-worn.
Getting back to the 1994 SP All-Pro Holoviews, here's a look at some of the bigger names from the set: 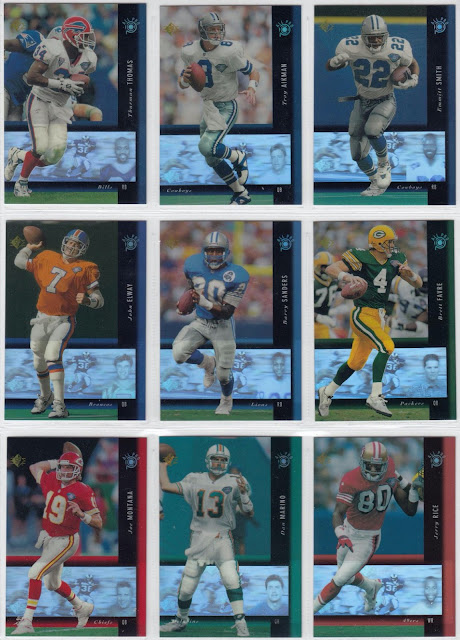 By the way... I recently sat down and sifted through more of the inserts I purchased back in 2013 and discovered a few more starter sets: 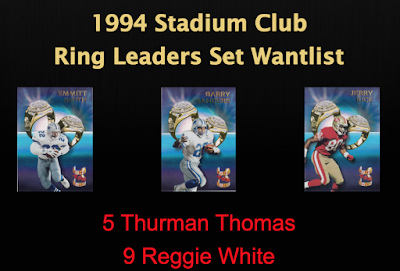 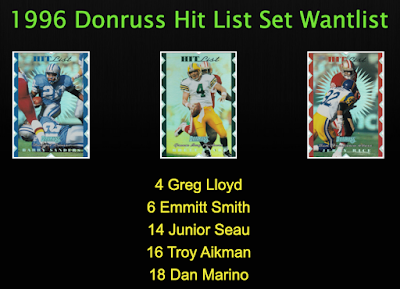 The beauty of that flea market find is that it's providing entertainment eight years after the fact.  That purchase actually came two days after I purchased arguably my favorite flea market find.
Thank you Dennis for helping me complete that beautiful insert set... and for the nice addition to my Kurt Suzuki PC.
And thank you to all of you for taking a few minutes out of your day to read this blog post.  Happy Monday and sayonara!
Overtime
Last week... Matt over at Matt's Wonderful Blog of Hobbies show off some snow pics.  I figured I'd join the party and share a photo my father took: 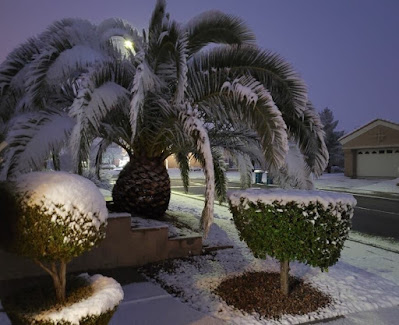 Last Tuesday he woke up and went outside to this.  He said most of it had melted by midday, but it's still pretty cool to see snow in Las Vegas.
Posted by Fuji at 9:00 AM