A Court of Kings

In honor of Dr Martin Luther King Jr.'s birthday, I thought it'd be nice to write a Saturday Night Five post showing of five of my favorite cardboard Kings.  The plan wasn't to show off my five favorite MLK cards, but a variety of Kings printed on trading cards.  After scouring COMC and numerous boxes, I discovered I had found thirteen cards and didn't want to waste the effort I put into scanning and searching.  So instead of five Kings... you get a full court of them...
Billie Jean King 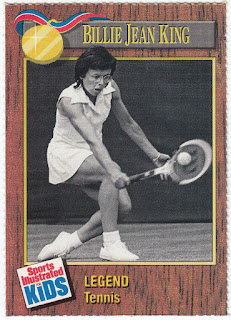 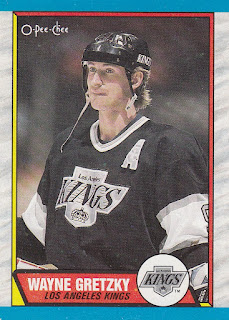 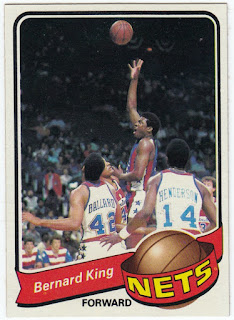 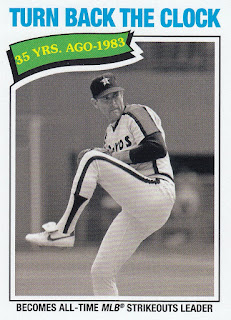 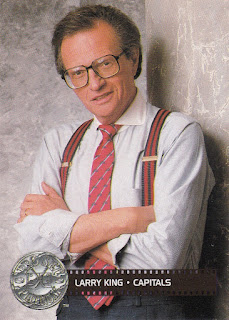 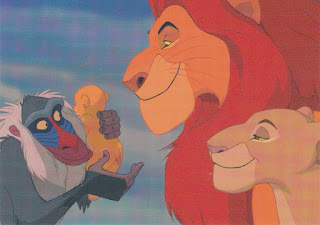 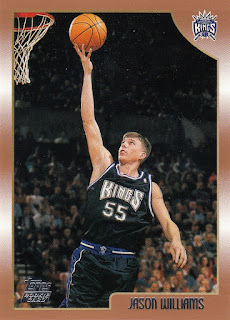 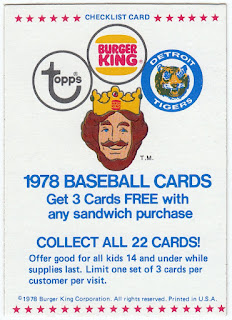 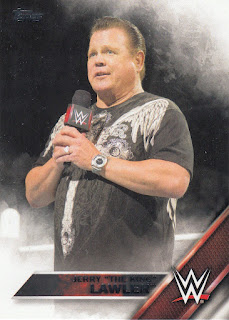 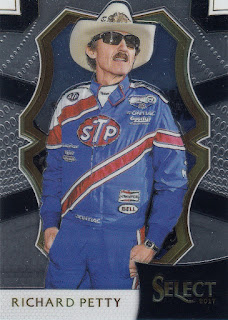 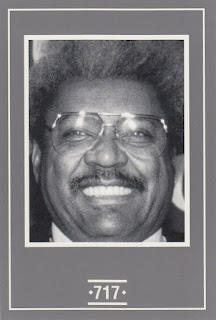 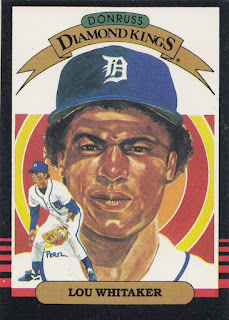 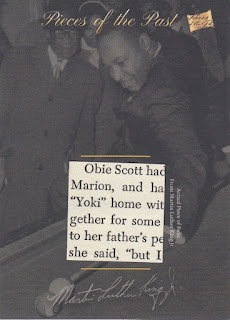 2018 The Bar Pieces of the Past Mementos Relic #PR-MLK JR
This "relic" came from an autographed copy of King's book: Stride for Freedom. 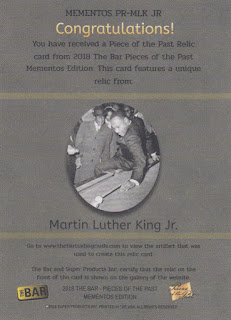 This card was part of a huge collection of non-sports cards that I purchased at the card show I set up at over the summer.  There was a huge stack of these "relics"... if you're willing to even call them that.  It's not my favorite MLK card... but it's the newest addition to my collection.
Happy birthday Dr. Martin Luther King Jr.!
Well that's it for today.
Who's your favorite King?
Happy Saturday and sayonara!
Thank you to all of the people who left their favorite Kings.  Here are the ones I found sitting in my collection along with a few extras:
The Hit King 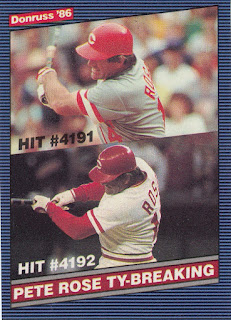 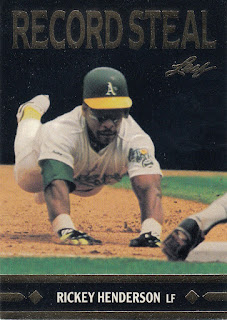 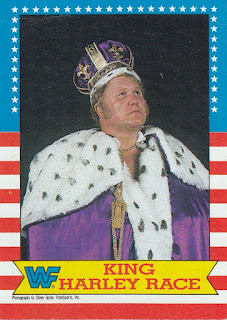 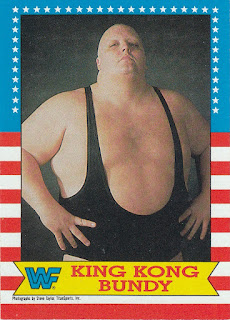 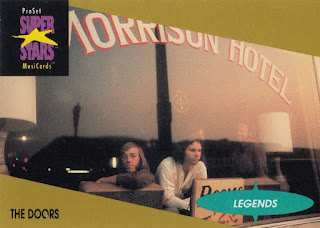 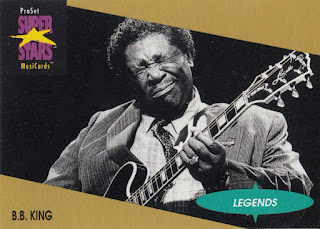 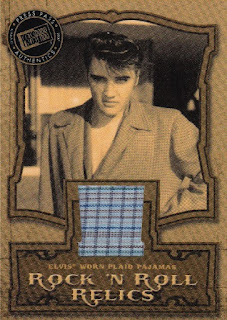 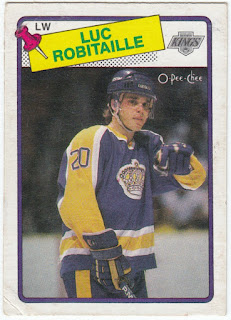 Nice list! My favorite king is perhaps The Hit King (Pete Rose) but only Rose the ballplayer, not so much Rose the person.

MLK is my favorite by far. The things he did for the country helped pull us out of the dark ages on things that matter.

From a sport perspective only of course.

You sure have a wide variety of cards.

I assume King Kong Bundy has a card of some kind. If Al has one I want it.

Despite living in Sacramento for the last 50 years,I am still a Warriors fan.So how about the stolen base king Rickey Henderson.

Lion King was the 1st movie I saw with my wife-to-be.

Good idea for a post! I have a card of a guy named King Rice, who was a local basketball player who went on to play for North Carolina. It was from Wild Cards.

How about King Arthur? Or here's a good new young King Randall (real name). Check this kid out.

nachos grande - thanks for the suggestion. mr. rose has been added to the post

gcrl - luuuuuuuc has been added to the post in your honor

elliptical man - it took some digging, but i found my stack of musiccards which had the lizard king... as well as bb king

runforekelloggs - king kong bundy has been added to the post. thanks for the suggestion. i also found a king harley race card from the same set. as for al bundy... there's an autographed card out there, but i don't own a copy

sg488 - i can't believe i missed rickey. the stolen base king has been added

anonymous - nice. maybe bust a box of 1994 skybox the lion king on your honeymoon

the lost collector - i looked for a copy of that card in my box of carolina cards, but didn't have one.

johnnys trading spot - king arthur has a couple of a&g cards, but sadly i don't own either of them. and if king randall ever gets a trading card, i want one. that boot camp sounds awesome

john sharp - can't believe i left out that king. i found one though and added him to the post.

Though I don't have great memories of him, Jeff King was a MLB player for a few years. In wrestling, Triple H is the King of Kings, and Macho Man was once Macho King.

Ben E. King and Nat king Cole were iconic singers, and Stephen King is the King of Horror.

My favorite you posted was King Harley Race. I also have to question why an autographed book would be cut up to used for trading card relics, but it is different I guess.

Gotta go with Sadaharu Oh. "Oh" is the Japanese pronunciation of "Wang" in Chinese and "Wang" is the Chinese word for "king". So not only is Oh the world home run king, his name literally is "King".