An Up and Down Weekend

Yesterday sucked.  Well... at least in regards to my favorite teams.  The A's gave up a five run lead to the last place Rangers.  The first place Padres got beat down by the Diamondbacks.  And my beloved Sharks lost again and are two games away from being eliminated from the first round of the Stanley Cup Playoffs.

Outside of my three teams losing, it was actually a pretty awesome Sunday.  I slept in for the first time in forever.  Tiger won at Augusta.  Game of Thrones is back.  And thanks to Ryan who generously sent me five Topps, Bowman, and Gypsy Queen parallel packs... I had another much appreciated session of sports card therapy.

I'll go ahead and let the cards speak for themselves... 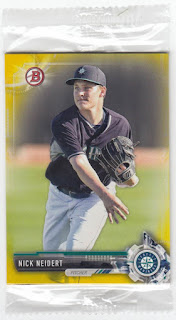 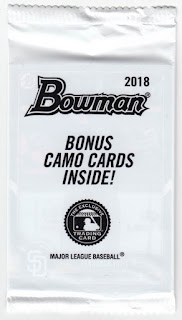 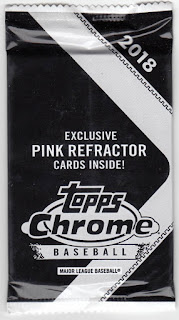 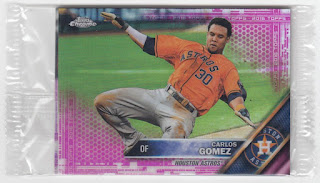 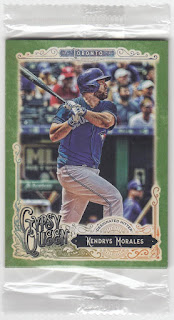 Overall... not a lot of big names. 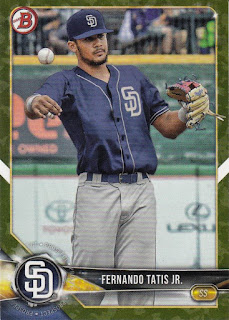 But I was pretty excited to finally get my hands on a Fernando Tatis Jr. card for my San Diego Padres PC.