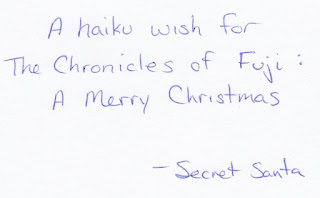 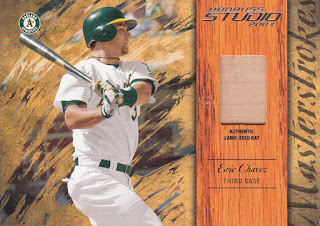 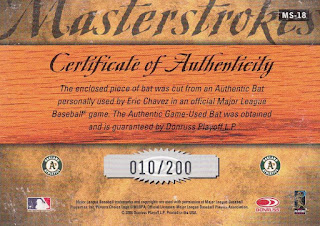 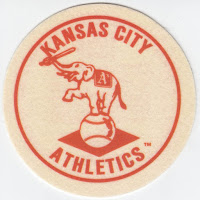 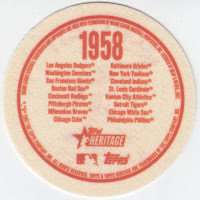 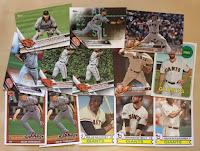 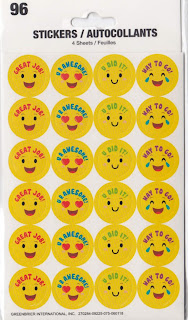 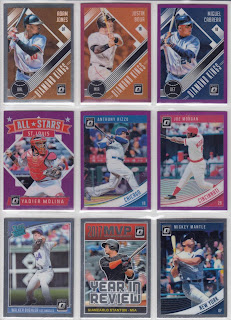 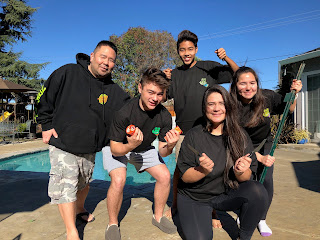 Merry Christmas and sayonara!
Posted by Fuji at 3:00 PM