On September 1st, 2014, Major League Baseball will celebrate the 50th Anniversary of Masanori Murakami's debut for the San Francisco Giants.  That day Murakami became the first Japanese baseball player in MLB history and opened the door for players born in the Land of the Rising Sun. 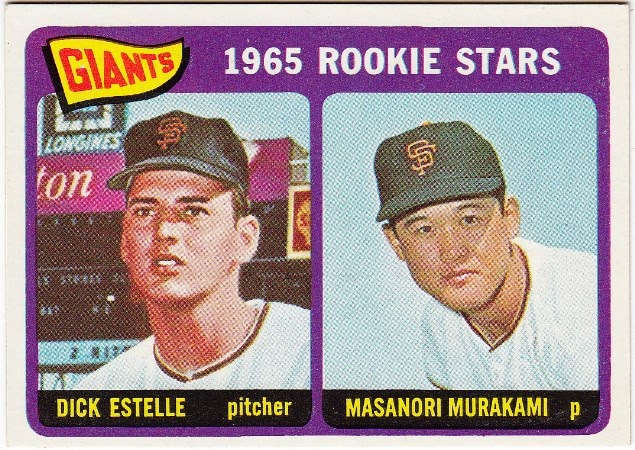 Earlier this week, Murakami celebrated his 70th birthday.  And after watching some of his fellow countrymen play this week, he must have sent them some birthday mojo.  Here are some of the highlights: 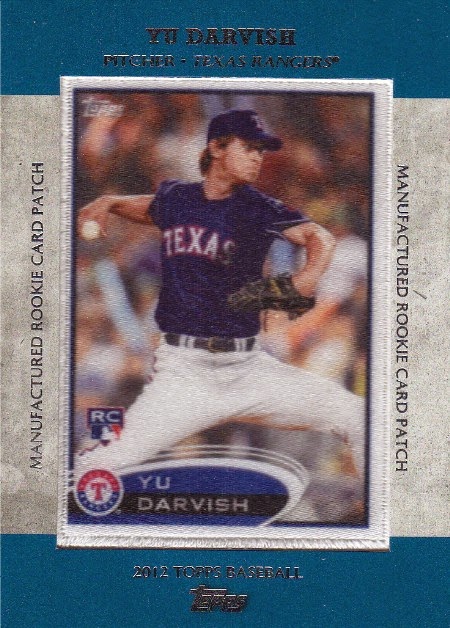 Last night, Darvish came within one out of throwing his first MLB no hitter.  It's actually the second time this has happened in the last thirteen months.  And if that's not cool enough... last month he became the fastest player to reach 500 strikeouts in MLB history. 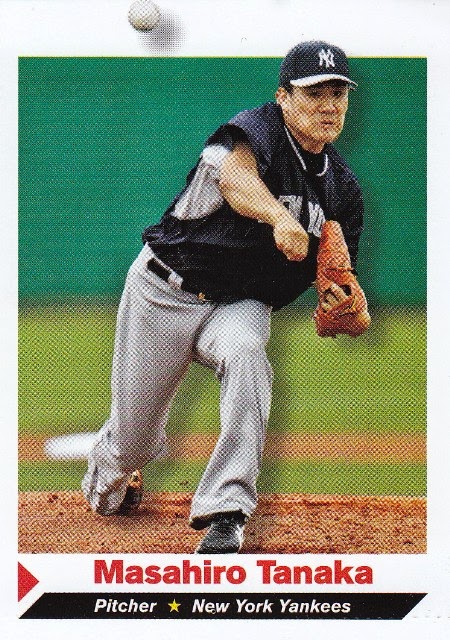 Following in Darvish's footsteps is Mr. Tanaka, who is a perfect 5-0 so far this season for the New York Yankees.  In fact the last time he lost a regular season game was back on August 19th, 2012. 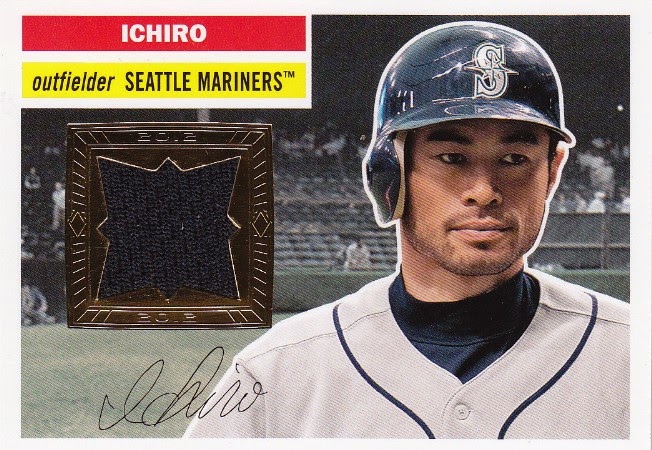 Ichiro is hands down the greatest baseball player to ever cross the Pacific and play in the MLB.  His 200+ hit seasons are a thing of the past, but at least he's hitting above .300 again.  This week he went 3 for 7 with a pair of doubles, one RBI, and three runs scored. 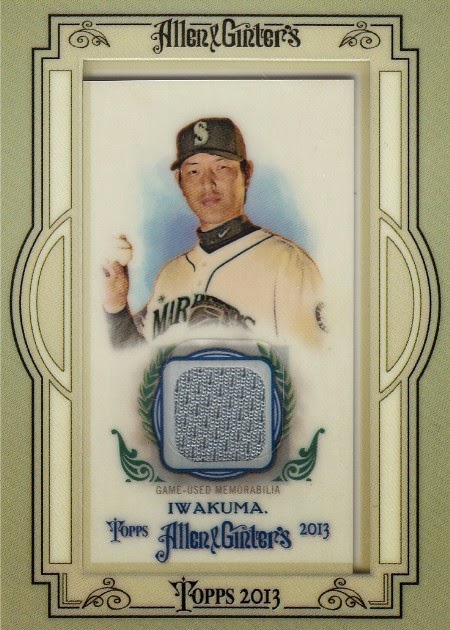 After a breakout season last year, he finally returned to the rotation this past week after injuring his finger during an offseason workout.  In two games, he went 2-0 with ten strikeouts, one walk, and a 2.45 ERA. 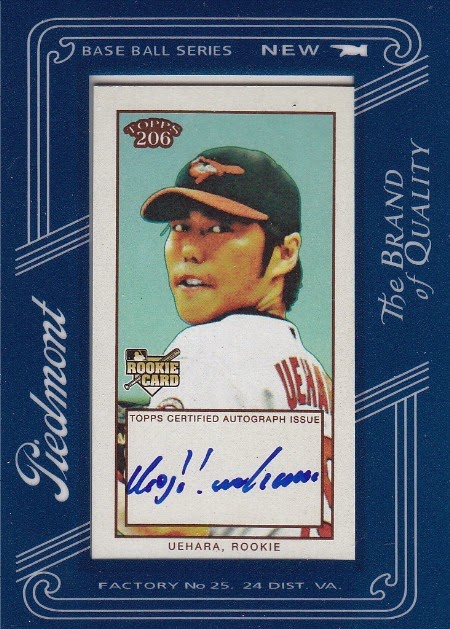 And rounding out this edition of Saturday Night Five is Mr. Uehara.  Koji pitched in four games these past seven days and picked up two saves, while giving up zero earned runs.


Who are some of your favorite international athletes?  Do you collect them?

Well... that's all folks.  Happy Saturday and sayonara!
Posted by Fuji at 3:00 PM