I believe we're all entitled to our own opinions... which is why earlier in the week I was entertained by Goose Gossage and his thoughts on Jose Bautista.  However... just because I have fond memories of Goose and tend to be a little old school myself... doesn't mean I agree with him. 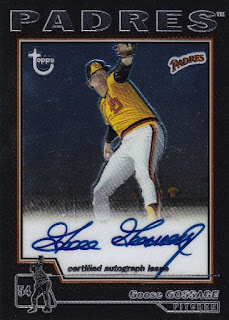 Fact:  Gossage is not amused with Mr. Bautista and his iconic bat flip.
Opinion:  Gossage got a little carried away with his rant.

Growing up... Gossage was always one of my favorite relief pitchers and had one of the most recognizable mustaches in baseball.  He also possessed a powerful arm that he used to strike out over 1,500 batters.  Plus there are only a handful of guys who played for both the Oakland Athletics and San Diego Padres during their hall of fame careers and he's one of them. 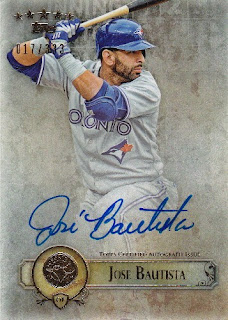 As a lifelong baseball fan... I'm a firm believer that players should respect the game and their opponents.  However... I also understand that the game is changing and evolving.  Instant replay is now part of the game.  And now there's this "slide" rule.

To expect every single player to act in the same "old school" manner is not realistic.  Players evolve... and so do their celebrations.  As long as a player isn't going out of their way to show up the opposing team, I don't seen anything wrong with it.  Pitchers are allowed to pump their fists and talk to themselves on the mound.  Batters should be allowed to flip their bats.

Collectors change and evolve too.  For the past few years, many of us have gotten used to Mr. Hoyle's epic vintage care packages.  But did you know that he also possesses modern cardboard as well?

Here's a look at a few cards I picked out of his care package for today's "fact vs. opinion" post. 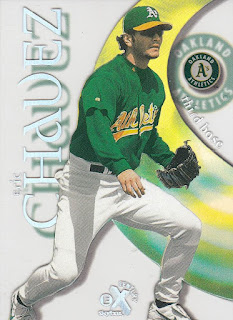 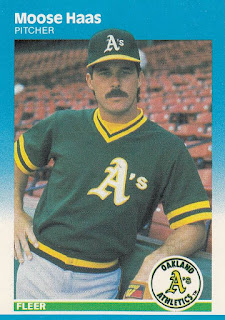 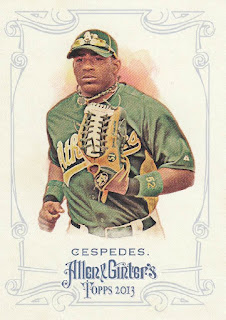 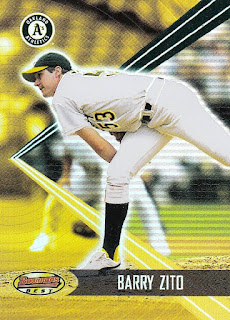 Fact:  Zito was the only member of the "Big 3" to win a Cy Young Award.
Opinion:  Zito is cool, because he surfs and once jammed with Metallica. 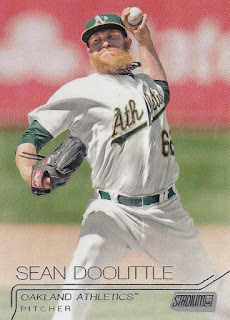 Fact:  Doolittle enters the Coliseum rocking out to Metallica's For Whom The Bell Tolls.
Opinion:  Doolittle has the best beard in baseball. 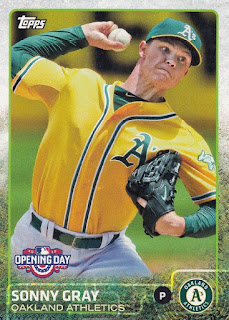 Fact:  The A's have announced that Gray will be their 2016 Opening Day starting pitcher.
Opinion:  Gray looks young enough to still be in high school. 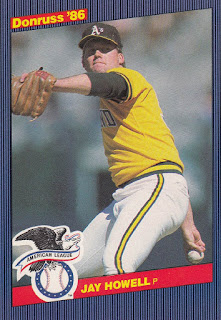 Fact:  Howell was selected to two MLB All-Star Games while with the Athletics.
Opinion:  Dave Stewart deserved to be on the 1987 AL All-Star Game roster more than Howell.

Well... there you have it.  A bunch of trivial pieces of information... and opinions you probably could care less about.  But don't worry... there's always a chance I'll evolve and change the direction of this blog.

In the meantime, I'll leave you with one last fact and opinion:

Thanks Mr. Hoyle for the generous Super Traders package!  I should have some Red Sox for your collection in the mail in the next week or so.

Happy Sunday and sayonara!
Posted by Fuji at 6:00 PM