Ernest Banks played his final MLB game on September 26th, 1971... almost a full year before I was born, so I never had the opportunity to personally watch him play.  However thanks to his legacy, I've had the opportunity to hear amazing stories and look up his insane statistics during his 19 years with the Chicago Cubs. 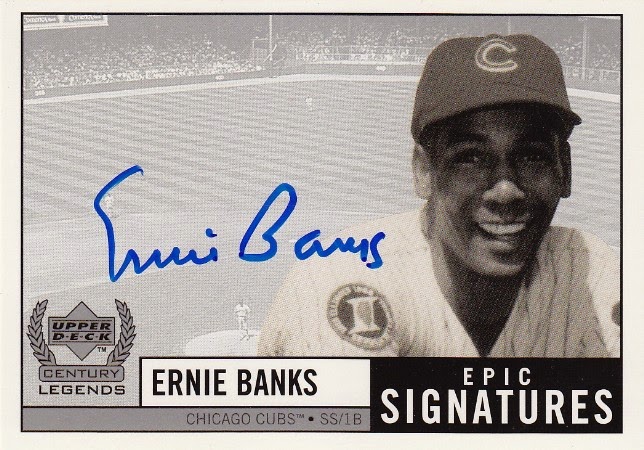 He ranks among the top 5 in almost every offensive statistical category for the Chicago Cubs, including: Offensive WAR, Slugging Percentage, Games Played, Runs Scored, Hits, Total Bases, Doubles, Triples, RBI's, and Base on Balls. 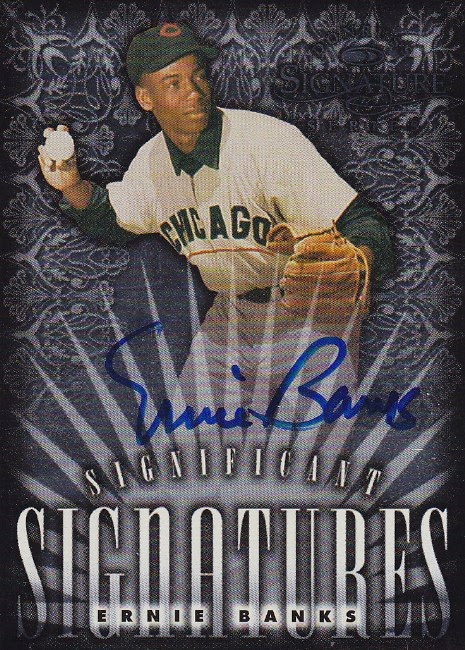 In 1959, Ernie became the first National League player to win back to back MVP Awards.  In 1967, he took home the Lou Gehrig Memorial Award which is handed out annually to the player who best exhibits the character and integrity of The Iron Horse.  And in 2013, he received the Presidential Medal of Freedom from President Barack Obama. 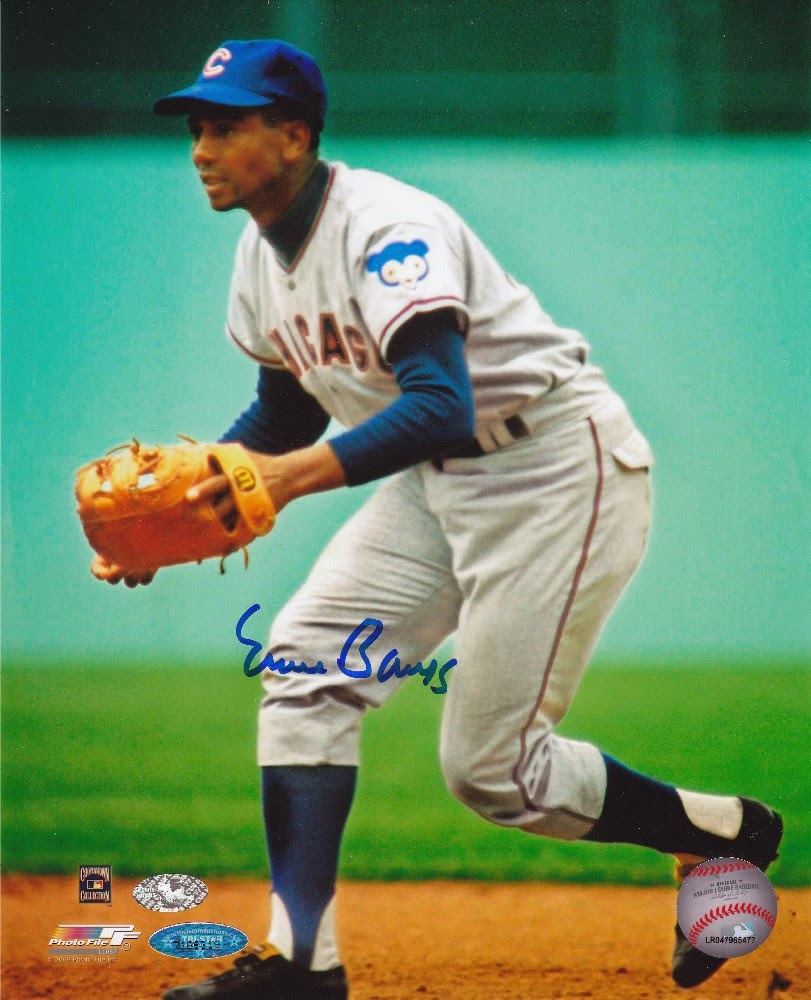 Mr. Banks was inducted into the National Baseball Hall of Fame in 1977, his first year of eligibility.  Five years later, his jersey number was retired by the Chicago Cubs... the team he dedicated his entire MLB career to. 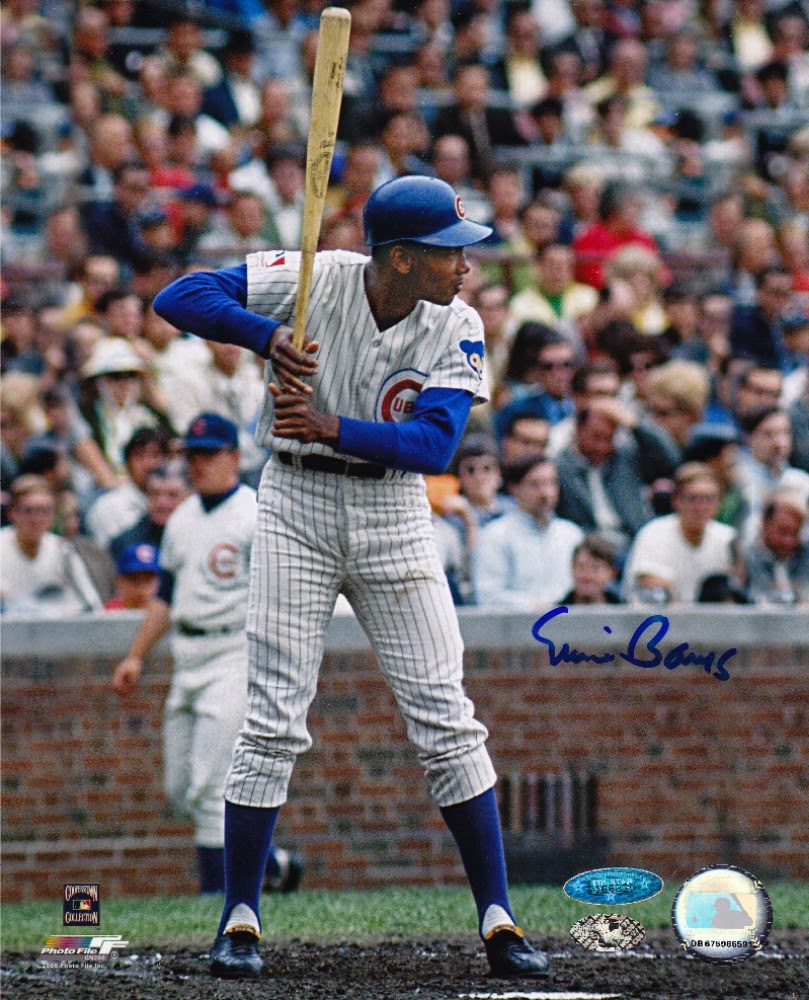 In fact, that's the thing that I admire about Mr. Banks the most.  Even though I grew up watching superstars like Ryne Sandberg, Mark Grace, Greg Maddux, and Sammy Sosa wearing the red, white, and blue uniforms... Ernie is the first person that pops into my head when I think of the Cubs. 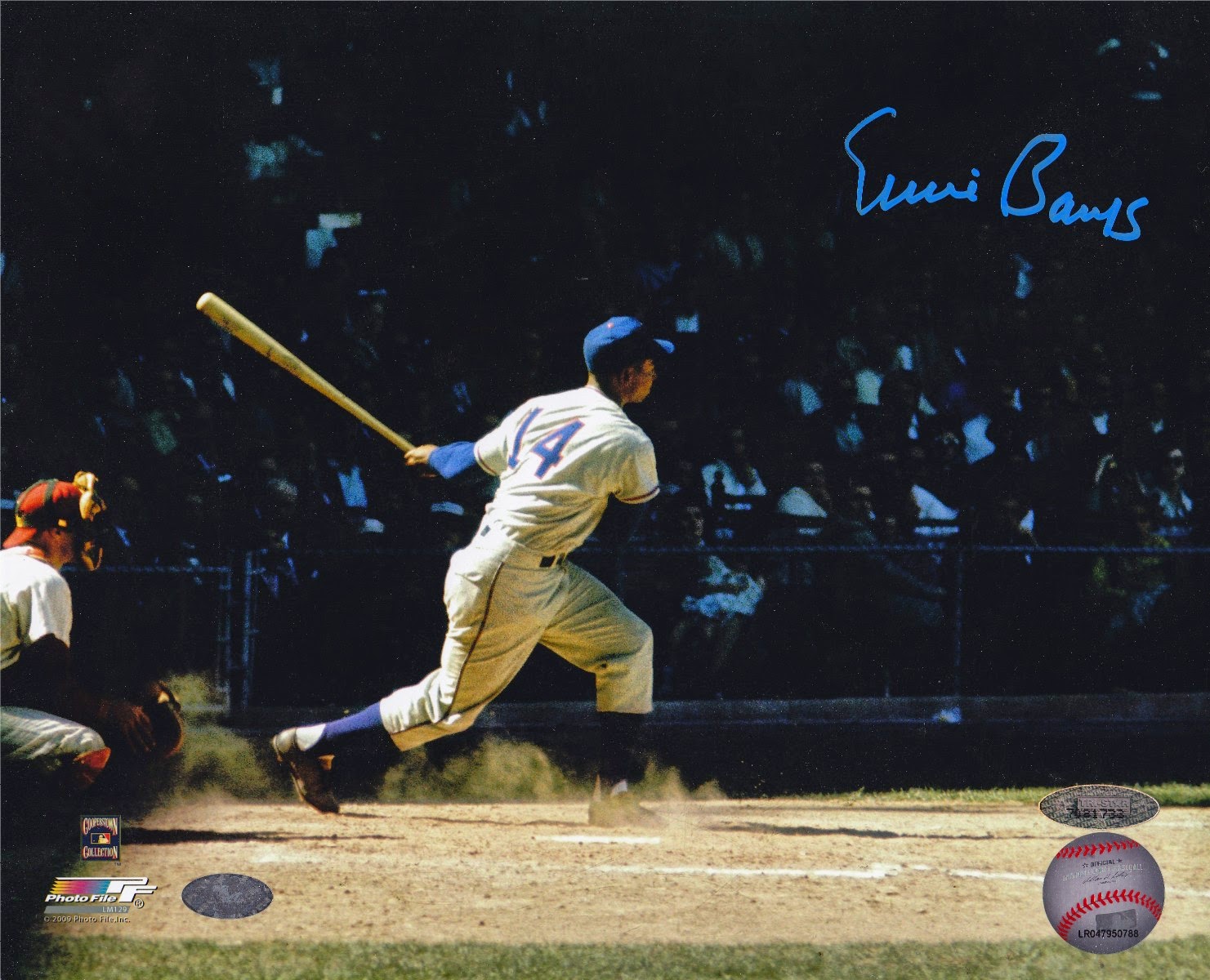 Sadly... last night my friend texted me at 8:17pm and told me that Mr. Cub had passed away.  The news reminded me of several other losses that have recently occurred both in the sports world and my personal life.

But the good news is I can always go back and read all of the amazing tributes that have been posted on websites and blogs around the internet, as well as look back on the great memories I've accumulated over the years regarding one of the greatest baseball players of all-time.

Rest in peace, Mr. Banks.  You will be missed.

Happy Saturday and sayonara!
Posted by Fuji at 9:30 PM