I don't know if I've been spoiled or not... but it seems like if I go a few weeks without finding something decent at the flea market... it feels like a draught.

Well thankfully... the latest draught has ended.  And it ended in a big way.  But before I get into it... let's take care of the formalities.

When:  Sunday, September 29th
Where:  Capitol Flea Market
What:  One Very Special Card, More Cards, Some Programs, Two Books, and a Pair of Models
How Much?:  $58

I've pretty much stopped collecting basketball cards.  But when I saw this... I had to find out  what the guy wanted for the iconic card.  When he said $15... I stood there for at least a minute or two to make sure this wasn't a reprint.

This card is easily one of my finest flea market finds.  And if that wasn't enough... my buddy picked up a $200 on-card Bobby Orr autograph for $10.

The guy had a ton of sports memorabilia and people were going through it left and right... so as soon as I found something, I bought it and continued to shop.  It was like Walmart on Black Friday.

Here are a few more purchases from the same guy: 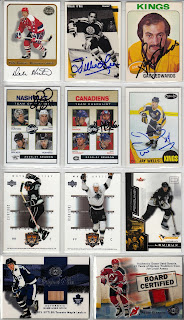 As I dug through a bin with sports cards, I came across a 50ct plastic box that contained some hockey autographs and inserts.

But the main card I wanted in the lot was this expired redemption card of Butch Goring.

This year marks the 25th Anniversary of the 1988 World Series.  It's a painful memory for this particular A's fan, but that wasn't going to stop me from grabbing the program.  Plus... it came with a 1989 World Series Program which eased the pain a little. 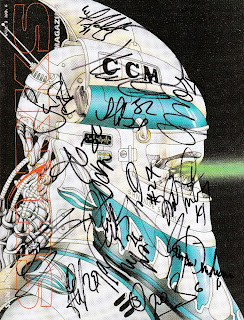 It's doesn't have a COA.  It wasn't signed in front of me.  But seriously... who's going to take the time to forge a Wade Flaherty autograph?  Anyways... the Arturs Irbe and Sandis Ozolinsh look good, so I grabbed it.

Okay... believe it or not... my buddy and I actually checked out the rest of the flea market and found some other goodies. 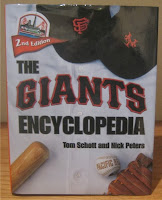 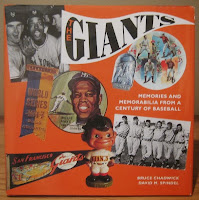 I have no intention of reading these... but I figure I'll give them away to one of my friends or flip them the next time I set up at De Anza.

I have no idea what these are, but they sell on Amazon and eBay for a lot more than what I paid.  This is a classic example of someone buying something with the sole intention of making a profit.


How often do you buy cards (or other collectibles) with the sole intention of making money?