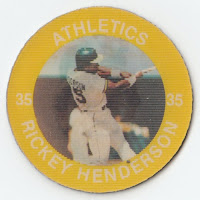 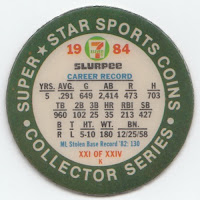 7-Eleven and I have a history dating back to the late 70's when my mom would drive me there after baseball practices and games to grab a Slurpee.  By the time they started inserting coins into the bottom of specially marked cups, I was riding my bike to practice which meant grabbing them on my own... or with friends. 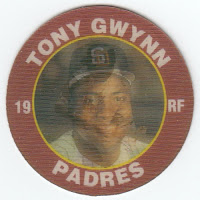 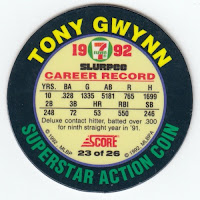 In high school and college, nachos covered in chili and jalapeños were added to my personal menu along with the extra pounds.  Life was good. 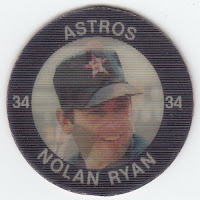 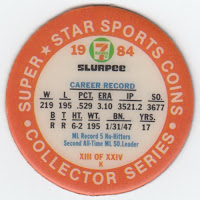 But then... I grew up.  7-Eleven became more of a novelty.  Something my friends and I would grab once or twice a year... usually after playing a few pickup games of basketball at the local park.  By the mid 2000's, I stopped going there altogether. 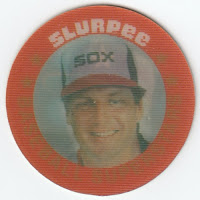 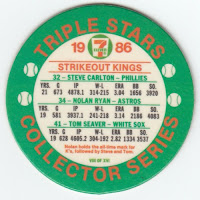 A few years ago, I decided to stop by the one down the street from work to get a cup of coffee.  It was a lot cheaper than Starbucks, more convenient, and believe it or not... pretty good.  Starbucks took a back seat to 7-Eleven and a new tradition began. 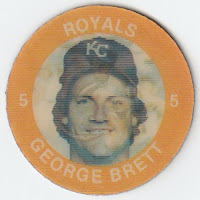 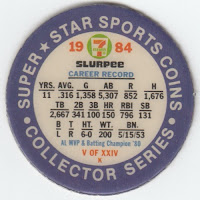 I haven't been back since March when the pandemic started.  There's a chance that my school district starts the 2020-21 school year with full distance learning.  If that's the case, it might be a few more months until I go back there. 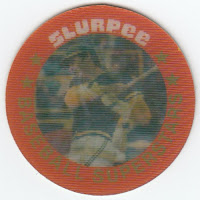 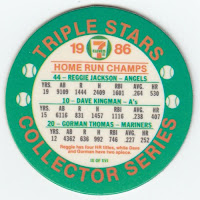 But that's okay.  I still have these Slurpee discs that I've picked up over the years.  I don't think any of them are actually from my childhood, but that's what memories are for. 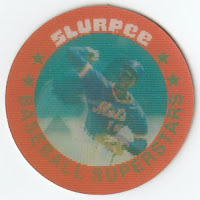 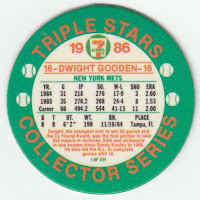 Every year, 7-Eleven celebrates their birthday by giving away free Slurpees to their customers.  However this year the promotion has been cancelled.  I'm impressed with this decision since it would only encourage people to gather... which isn't really working towards the greater good.  Instead, they'll be donating one millions meals to Feeding America, which is a nationwide network of over 200 food banks that fed 4.2 billion meals in 2019 to people in need. 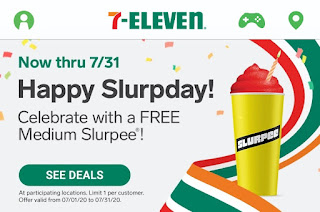 If you have the 7Rewards app downloaded on your phone then you still can go in and redeem a coupon they gave you for a free Slurpee today or any other day this month. 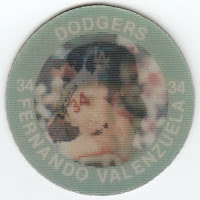 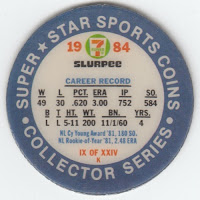 Hopefully next year the world will be in a better place... and Free Slurpee Day will be back.  Who knows?  Maybe they'll bring back these awesome lenticular discs since our hobby is in the midst of a boom. Until then...