A month or two ago, I heard the phrase "okay Boomer" on local radio and started asking my students if they used it.  A lot of them replied "yes".  From what I've heard, this saying seems to be a dig at baby boomers by millennials after being the butt of jokes and complaints over the years.

However after surveying my students, the vast majority said they don't really use it against their parents, grandparents, teachers, and other adults in their life.  They tend to use it against each other when their friends say something overly critical or mature.

I can totally see where some people are offended by the saying.  That being said, I can see where millennials and Gen Z'ers are tired of being harassed and are standing up for themselves.  As a Gen X'er... I find it sort of humorous and will leave it at that.

Downshifting a little, I thought it would be cool to show some love for MLB baby boomers.  Obviously the list could be obnoxiously long, so I've narrowed things down to the thirty-five players born from 1946 to 1964 (baby boomer range according to Wikipedia) who have been elected to the National Baseball Hall of Fame based on their careers as a player.

I spent almost two hours sifting through my vintage and 80's binders finding and scanning cards, so grab your popcorn, sit back, and enjoy... 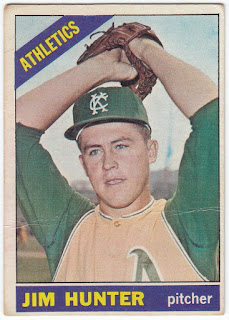 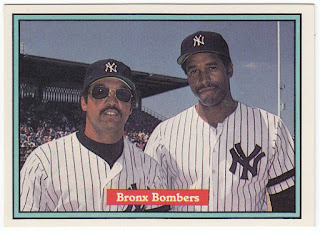 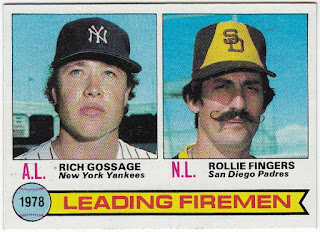 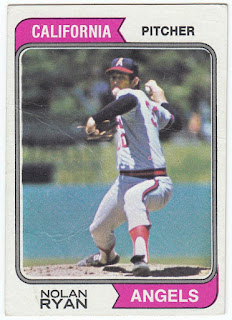 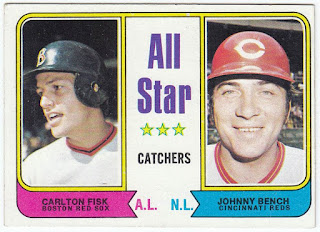 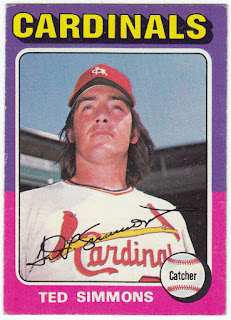 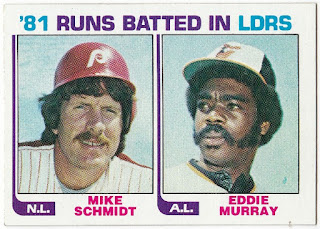 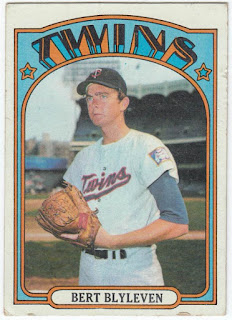 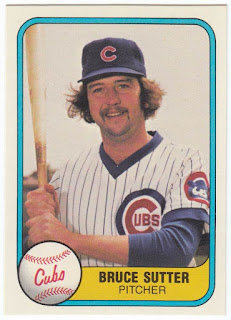 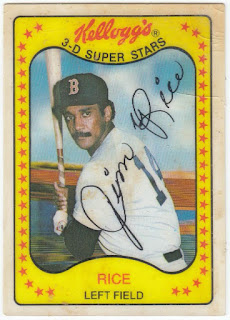 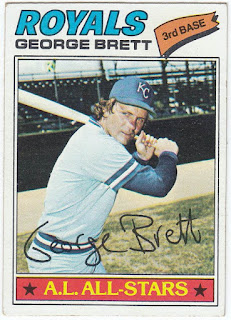 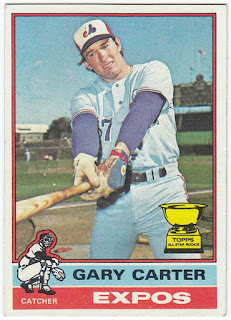 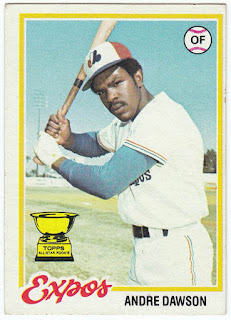 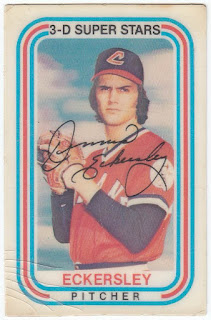 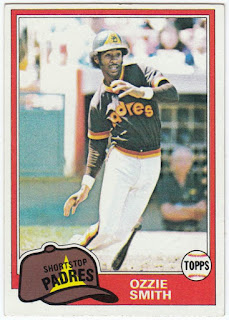 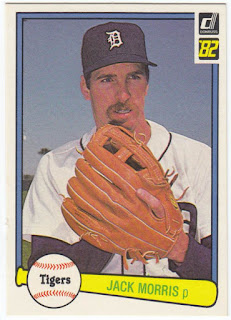 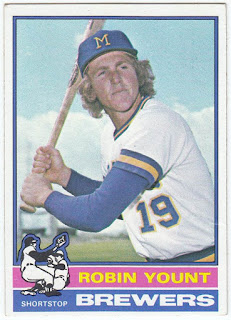 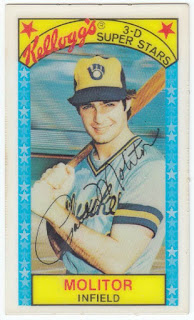 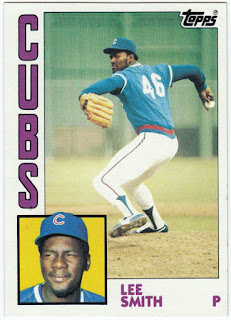 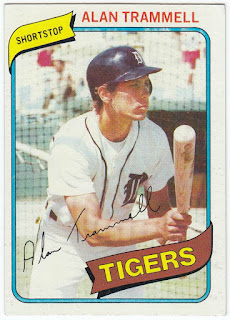 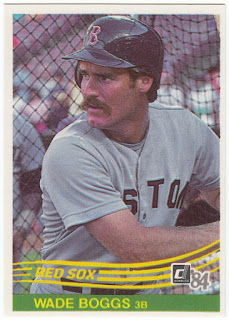 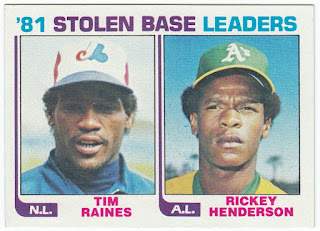 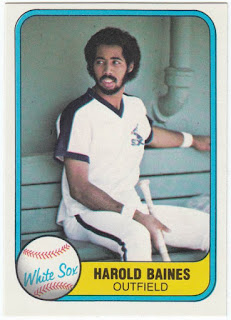 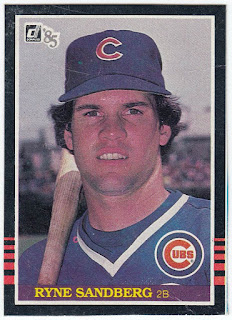 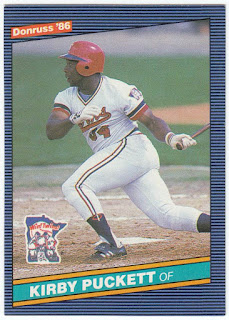 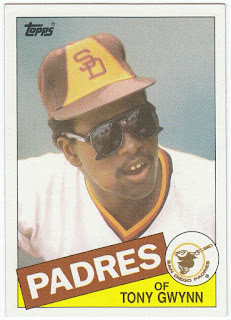 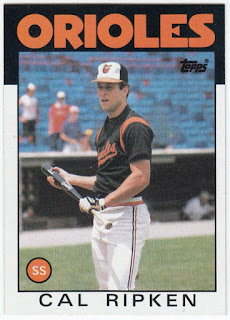 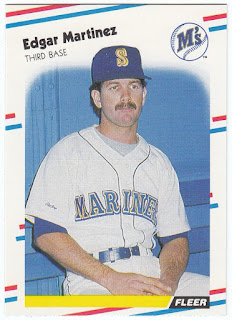 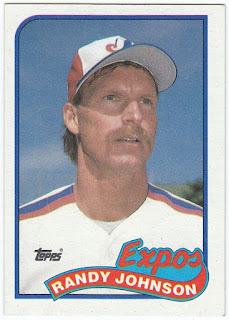 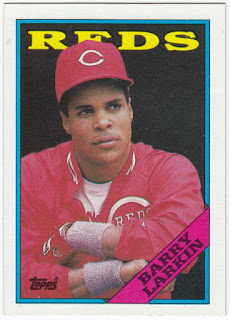 Out of the thirty-five players, Catfish Hunter was the first boomer born on this list.  Sadly he passed away in 1999.  Gary Carter, Kirby Puckett, and Tony Gwynn are the three other players who were taken from us (baseball fans) and their families way too early.

Reggie Jackson is the oldest living boomer enshrined in Cooperstown, while Barry Larkin is currently the youngest.  Barry Bonds is three months younger than Larkin, so he'll probably capture the title eventually.

As for guys like Derek Jeter, Curt Schilling, and Larry Walker who look like they'll be part of the Cooperstown Class of 2020... they are all Generation X'ers like myself.  But that's according to Wikipedia.  There are some blurry lines when establishing the age ranges for these generational labels.

Okay it's your turn to chime in...

Do you have a favorite baseball boomer?  Favorite baby boomer in general?

I'm actually thinking about ranking my Top 5 baby boomers one day.  I'd narrow it down to only athletes, but open it up to all sports.  Until then...